https://www.facebook.com/OthernessRock
*The Otherness * are a young rock collective from Comodoro Rivadavia, La Patagonia (Argentina).
From a country in love with rock n roll this is a band that is telling their own truth.“ (John Robb, LTW, Manchester).
„Authentic, quality, passionate rock, these guys really mean it.“ (Chris Hawkins, presenter BBC Radio 6 Music)
“Among the most unique and exciting bands we’ve come across in ages.” (Rob Sayce, Subba-Cultcha, London)
Martin, Gonzalo and Pablo started to play together by the end of 2009. They’ve toured Europe and Latin America and also published their self-titled debut album in early 2018.
Hailing from La Patagonia, „The Otherness“ are aptly named. Why so? In a reversal of the British invasion tradition, where bands such as the Rolling Stones and the Beatles enlightened North America on the bluesy US roots of Rock n Roll, The Otherness toured tirelessly in the UK two years ago, bringing their own homespun ‘other’ brand of British and European rock music back to its source with a clear message.
In the few years that they have played together, they have honed a very clear and proficient style of short, sweet and punchy tracks that usually don’t exceed three minutes. 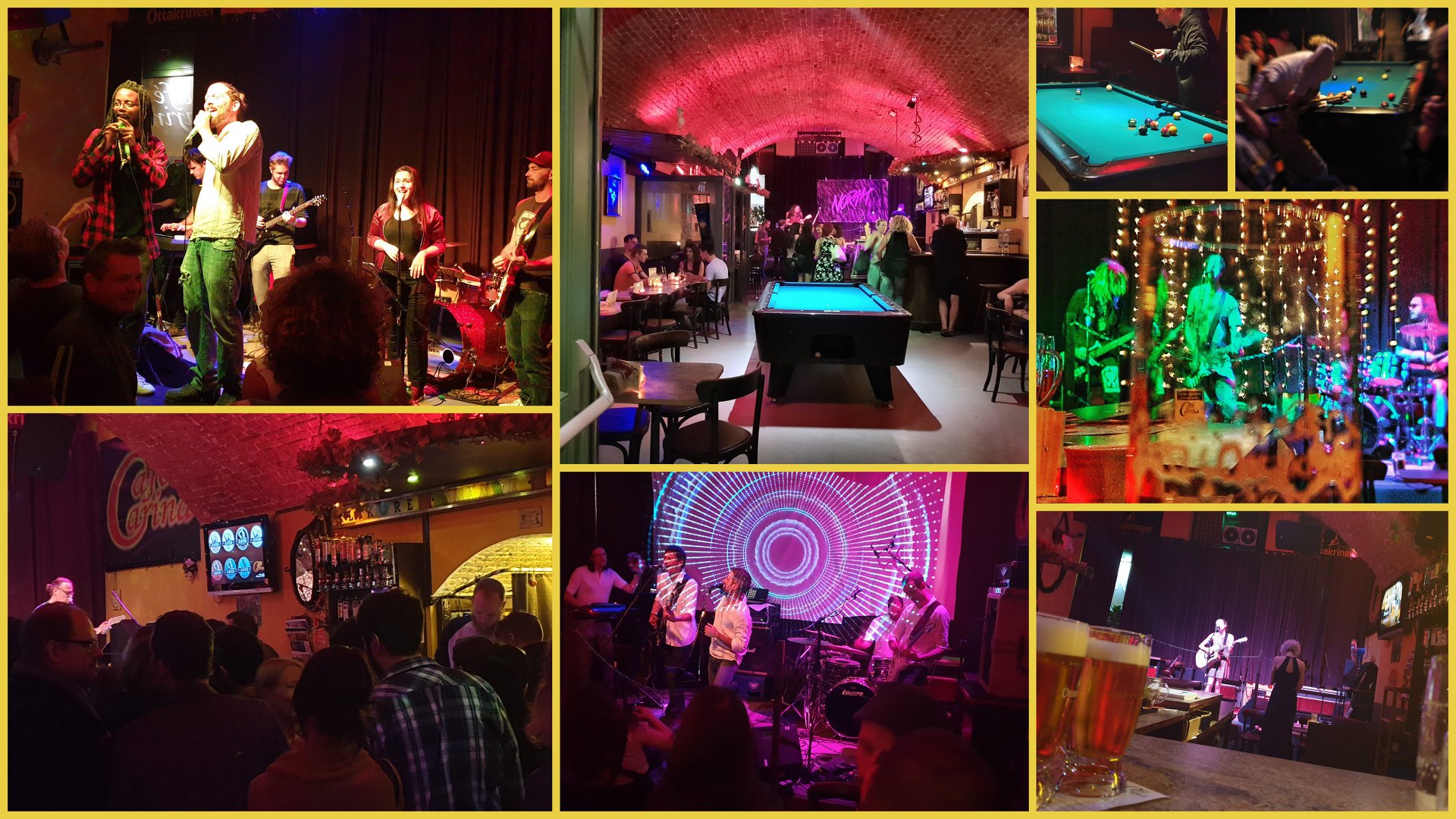 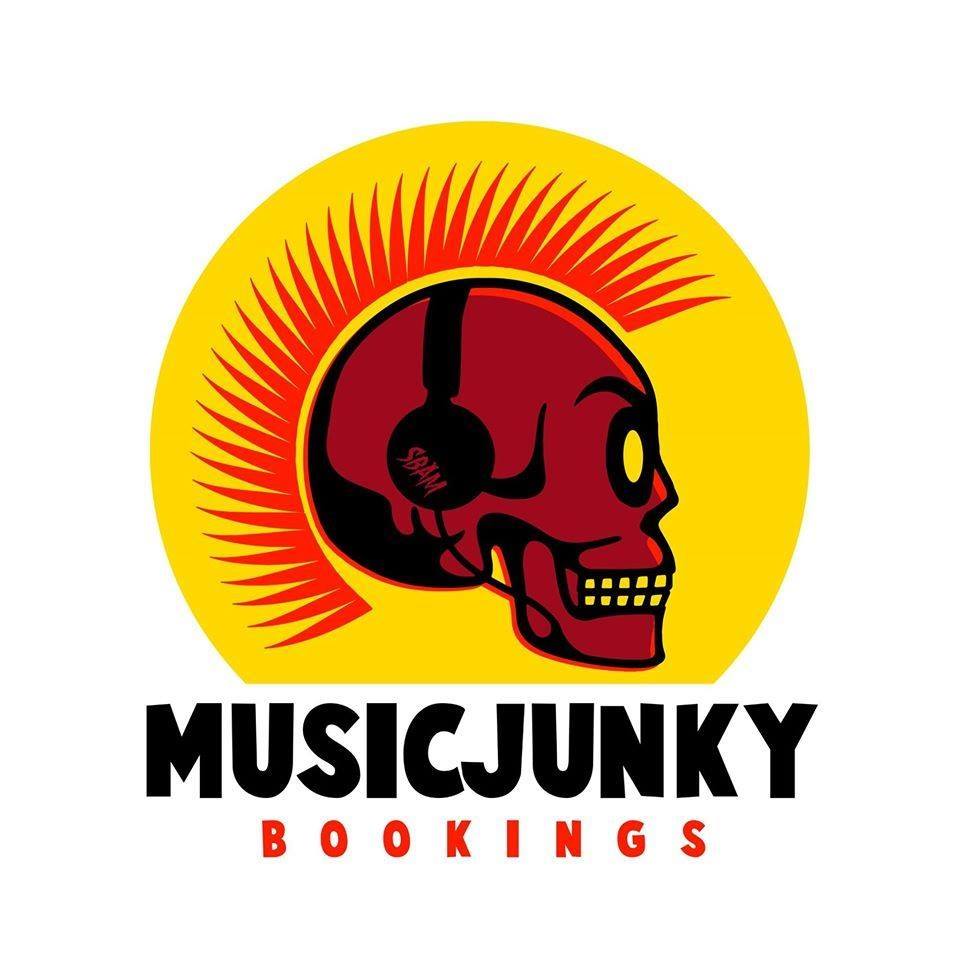 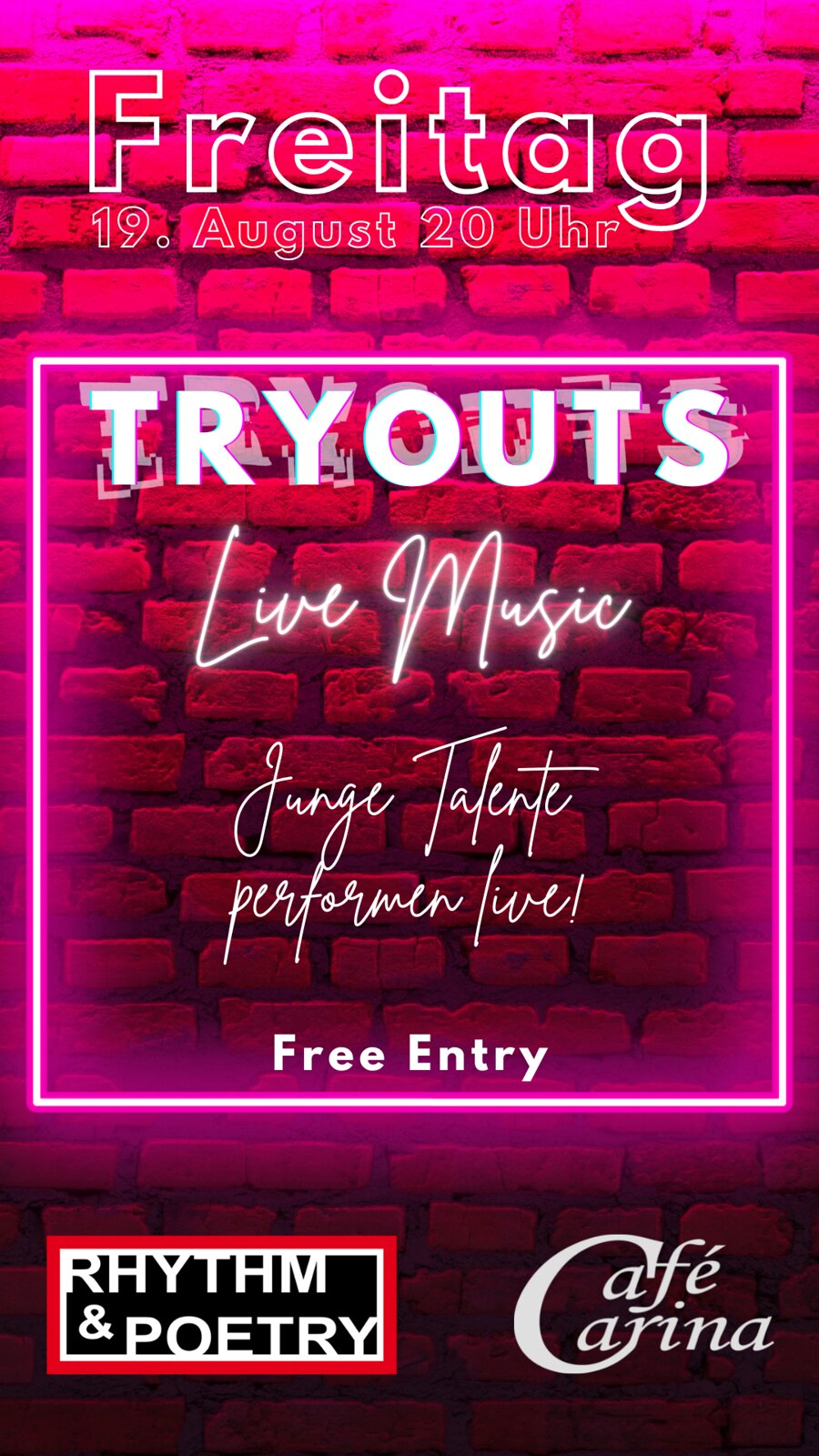 The little something between your teeth & SodL